After several days of strong winds and an uneasy sea, I was pleased to see both calm down in time for our first pelagic trip of the summer. Yesterday’s (28 July) trip would turn out to be one of the calmest we’ve done in recent years with only light winds and gentle swells to contend with.  Just over an hour into the trip, a few folks had glimpses of 2 fly-by juv. Sooty Terns, which would serve as an indicator of how much of our day would go – not a lot of what we saw allowed for extended looks.  The exception to that was 2 of the most cooperative Cory’s Shearwaters we’ve had that were still in shallow water just shy of 3 hours offshore.  These birds loafed on the water allowing everyone on board great looks.

The highlight of the day would occur just before noon once we got into deep water (~1100 feet depth).  Somewhat distant looks at 2 Bridled and 1 Sooty Tern and a couple of Band-rumped Storm-Petrels would play second-fiddle to other sea life.  A Green Sea Turtle was seen rather close to the boat but the star of the day would be the pod of Short-finned Pilot Whales.  As many as 21 of these marvelous creatures would allow for rather close approach and extended looks.  They were certainly a “lifer” for many on board and only one of a few sightings we’ve had of these species during our pelagic trips in recent years. Some video of these guys can be found at:

As we continued on, we would run into a few more storm-petrels, and eventually most everyone got decent looks at a couple of Band-rumpeds though more than a handful of storm-petrels would remain elusive and identified only as “storm-petrel sp.”.  We would get brief looks at a fly-by Audubon’s Shearwater across the bow and then later a quick moving Pomarine Jaeger also was a fly-by that seemed intent on going elsewhere and not cooperating with us.

The ride back in was calm but uneventful.  Noticeably absent were any signs of Masked Boobies and we didn’t notice any Magnificent Frigatebirds like we often do as we return to the shore.  Still, a most pleasant day out on the water and certainly a memorable one courtesy of our Short-finned Pilot Whale encounter.

I’d like to thank the fine crew at the Osprey for taking us out into deepwater yet again, our wonderful participants for making these trips possible, and to my co-leaders Petra Hockey, Randy Pinkston and Mary Gustafson for diligently scanning the water for signs of life.

Here is a map of the trip track as recorded by my GPS. 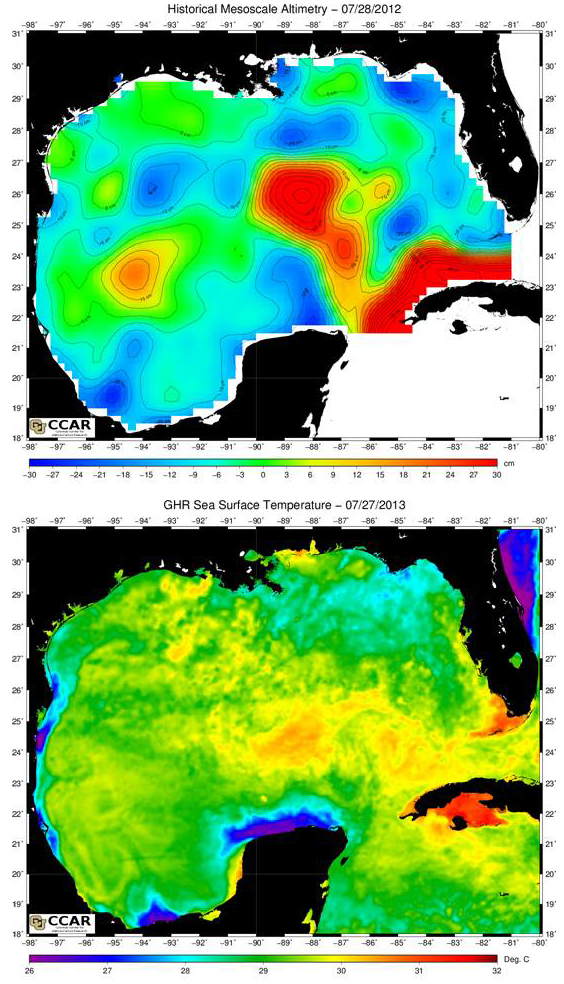 © Copyright 1998-2022 Garett Hodne. All materials on all sites within this domain are copyrighted by Garett Hodne. Some individual items may be copyrighted by the author, photographer, or other sources as noted. All rights are reserved. All material is available for personal and private use only. However all material herein may not be reprinted, re-distributed, copied to other websites or reproduced for public use in any way without the express advanced written permission of the webmaster.